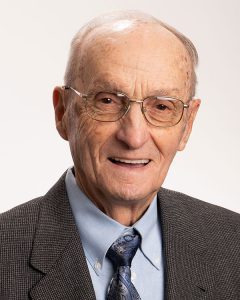 Robert "Bob" Benton was born and raised in the river bottoms of rural Scott County, Illinois. He remembers high school as being his first exposure to running water and inside bathrooms. After high school, Bob put himself through college and graduated from the University of Illinois in 1963. He recalls those college years as "challenging and rewarding."

After graduating from college, he began his engineering career with Casler & Associates in Jacksonville, Illinois. Bob later worked for City Water Light & Power in Springfield, Illinois, as Chief Water Engineer and Distribution Superintendent. Soon after he became the Superintendent of the Water Department.

Bob’s first project as a self-employed engineer was the result of a call from Ed Haggard, who was Winchester’s Water Superintendent. Bob prepared a plan and State permit application for adding fluoride at the Winchester water plant. He worked out of his home basement office in Springfield. The next project was designing and securing the State permit, and bidding the improvements to Winchester’s wastewater treatment facilities. This was the project that started Benton & Associates, Inc. 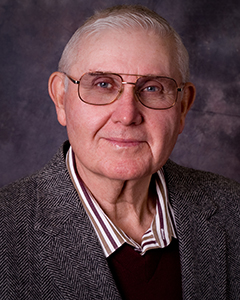 Paul L. Hansen, PLS, joined with Robert H. Benton to establish Benton & Associates, In. in 1970. Paul found some used office equipment for sale at a storage facility, and purchased other equipment and funiture to open the office at 505 East State on May 1, 1970. Paul previously worked at Casler & Associates, Inc. from 1961 to 1970. He became a registered land surveyor in 1968, and was in responsible charge for all field surveying operations until his retirement in December 2005-after 35 years of service. Paul served as corporate secretary for B&A most of his career. He received the Carter Jenkin's Distinguished Service Award presented by Illinois Professional Land Surveyor's Association. Paul Hansen's involvement in Benton & Associates, Inc. was essential to getting the company off the ground. Paul Hansen passed away on August 16, 2016. 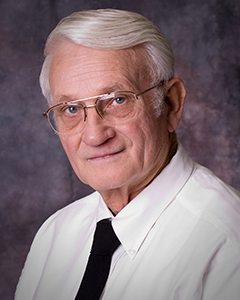 Richard G. Rawlings, PE, PLS, joined the firm in 1971 to lead the streets/highways department. Dick had a very active role in the Illinois Professional Surveyor's Association. Dick played a key role in mentoring the growth of many employees and served as a Vice-President for many years. Dick was essential in growing Benton & Associates, Inc. in our general civil role within the central Illinois area. Dick retired December, 2002-after 31 years of service. Dick passed away on July 15, 2014. 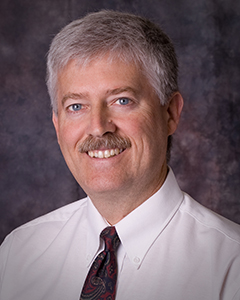 S. John Calise, PE, DEE, joined the firm in June 1997, eventually taking over leadership of the environmental department from Robert H. Benton. He helped Benton & Associates, Inc. grow into new geographic areas and open offices in Missouri. John provided personal and professional mentoring to many of today's B&A leadership. John served as a Principal and Vice-President until his untimely death on July 19, 2013. 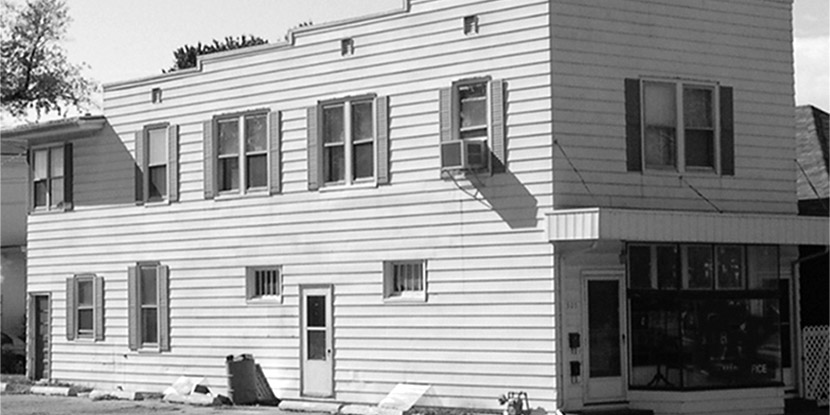 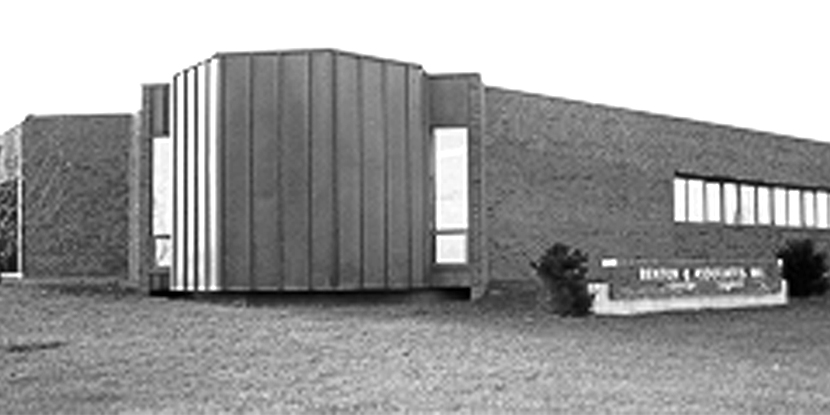 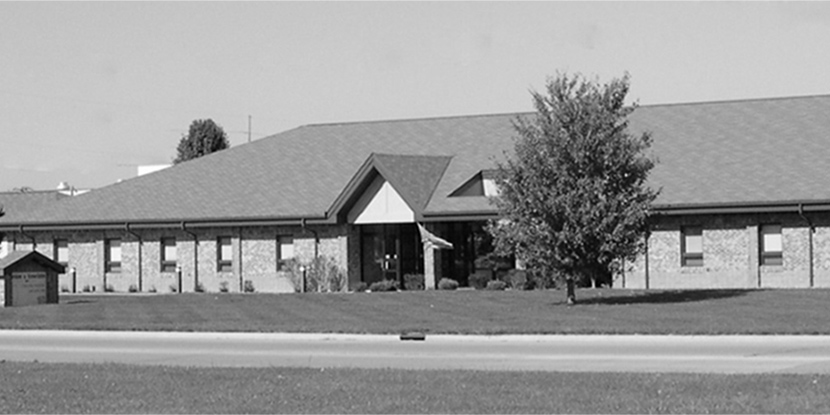